All items offered here in the marketplace are products of the Pili Plant. Know more about Pili (Canarium ovatum Engl.)

You must be logged-in to purchase this item.

This tea is made from the leaves and bark of the plant Canarium ovatum Engl. and was likely first cultivated in some part of the Bicol region. Although it’s thought that tea has been enjoyed since 2700 BC, it wasn’t introduced to the western world until the early 17th century when the Dutch East India Company brought back its first export of Chinese tea. Since then, tea has evolved to become the second most popular drink after water, and developments in growing and processing techniques have produced a dizzying number of varieties. If you’re curious to learn about the essentials of tea and tea types, read on. 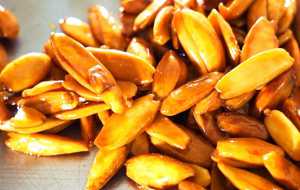 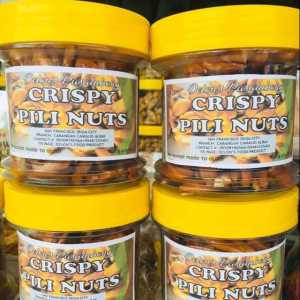